In a follow-up to my earlier post on the calendar, here are some of the portraits taken of the rescued/rehomed dogs.It was a long and tiring 3 days spent over 2 weekends traveling form door to door to take the portraits if these lucky few who have escaped the hard life of the streets/abuse/neglect.

88 – named as such because that was the amount they paid for him to be rescued. He was a pedigree that no one wanted and grew up in a cage so tiny that he learned to sleep standing up as he could not lie down. He now lives in a loving home with 2 other dogs whom he bosses around! 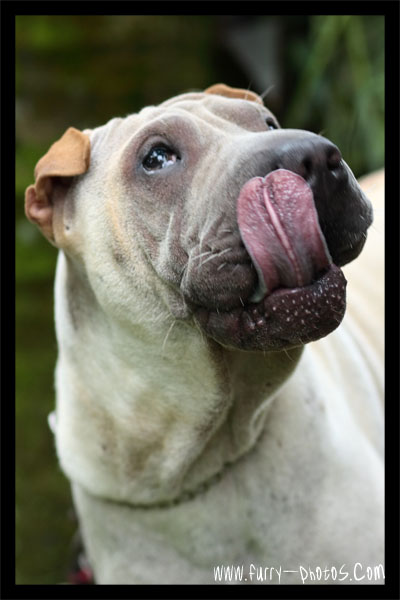 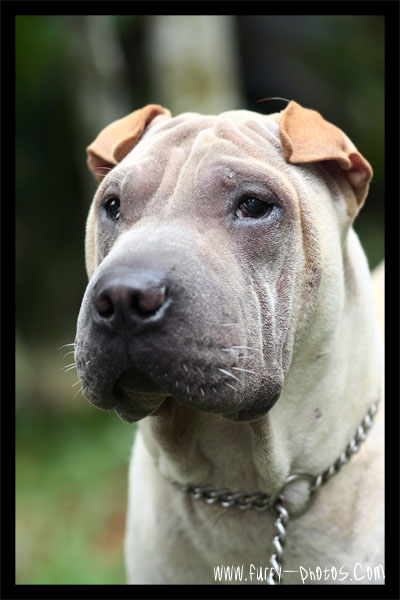 Waffles – She was found hiding under a lorry and had a bad limp. She was brought into the vet by a caregiver who was in the area to do another dog rescue. She has to have a pin inserted to help support her bones but she recovered nicely and is now bounding along with 88 😀 Picture was taken when the pin was removed only a few days prior 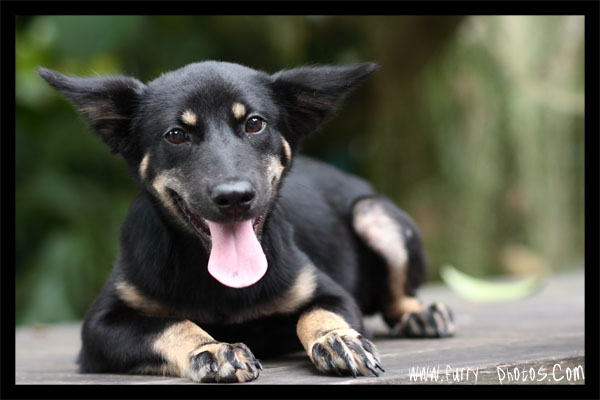 Bear aka Eby – He was found in a factory where he was tied to a tree 24h a day. They rescued him when he was 2 months old and in a very bad shape. Despite the rough start he took to toilet training very fast and quickly learned to be spoilt 😀 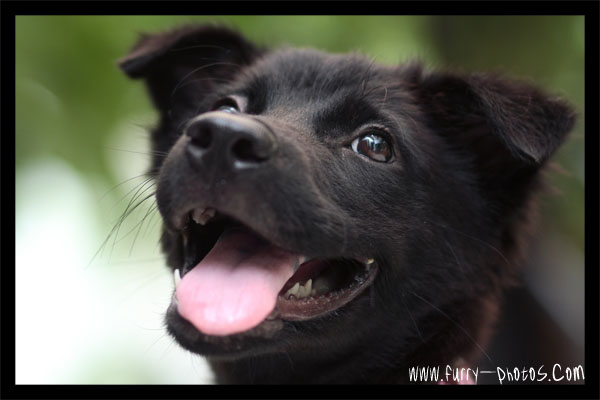 Bella – given up at age 3 due to her incessant barking form separation anxiety, she spent 2 years in the shelter before finding a permanent home. She is now a grand old 13 but still able to keep up with the many other dogs she lives with. 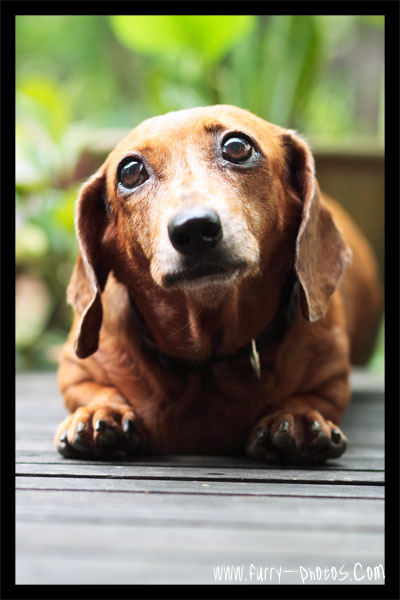 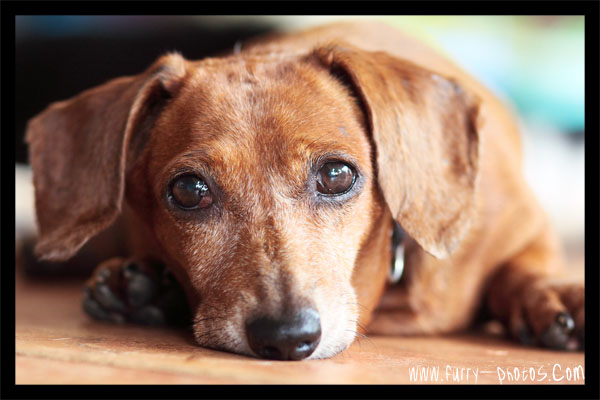 Lucky – Rescued form a cage exposed to the elements, he was skin and bones and suffered form a bad case of mange when rescued. He also had a parvo infection but his adopters visited him daily at the hospital. Right now he is enjoying his life as a very bouncy fox terrier! 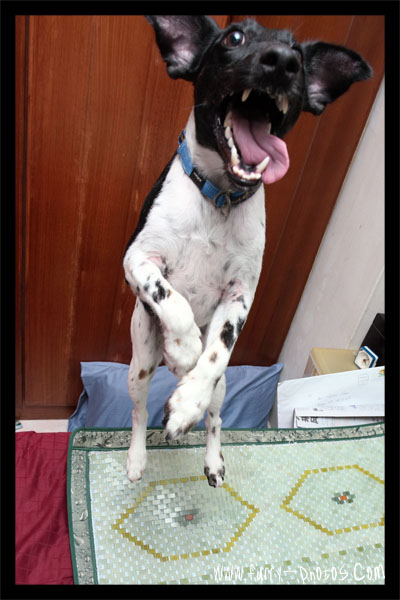 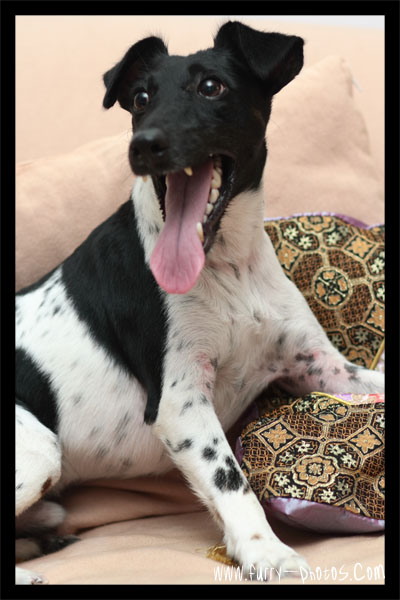 TIlly – Initially kept for commercial breeding in less than ideal conditions she was one of the few rescued by the authorities from the illegal  breeding farm. Noah’s Ark then helped find her a new home. Having a missing eye didn’t seem to deter her adoption chances though as she now lives happliy with a 9 year old as her best friend 😀 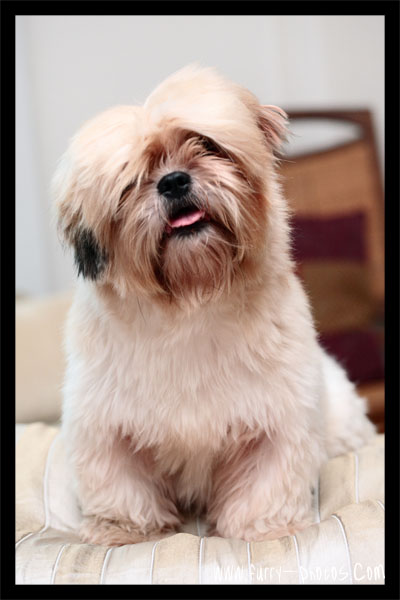 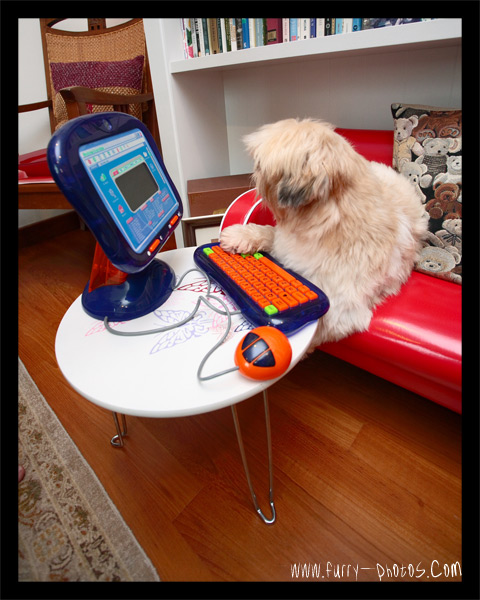 Lighting – This boy was found tied to a pillar at the foot of some apartment blocks. Luckily some kind students noticed him and brought him food and water and called up Noah’s Ark for help. He now lives in a sprawling 2 story house with a nice big yard and a pool! Thats a real premium in Singapore where 80% of us live in apartments. 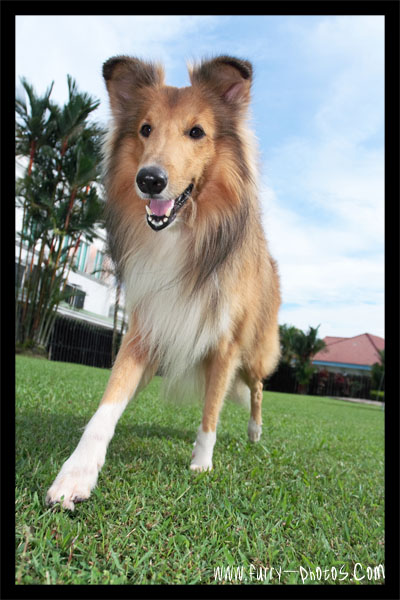 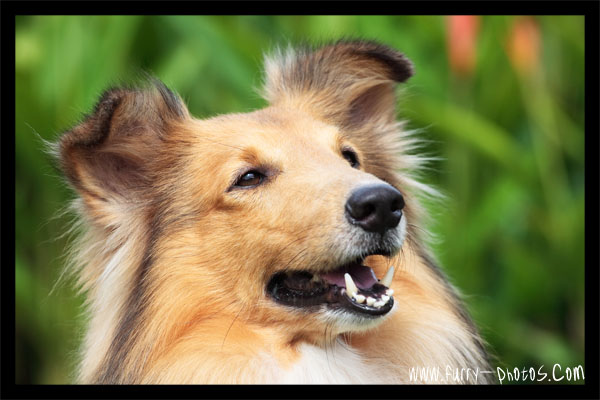 Lady and Prince – Found with a SEVERE maggot wound on her ear she was brought to the vet where it was feared that her ear would have to be removed. Form lots of love and care she made an incredible recovery to the girl she is now. The pictures are form when she had fully recovered and with her pup again. She is now the poster girl for their industrial dog projects. Andreana is a little girl with a big heart who donated all of her $8.20 savings after hearing about Lady’s plight. She really loves prince and has the privilege of being the only human on the calendar! 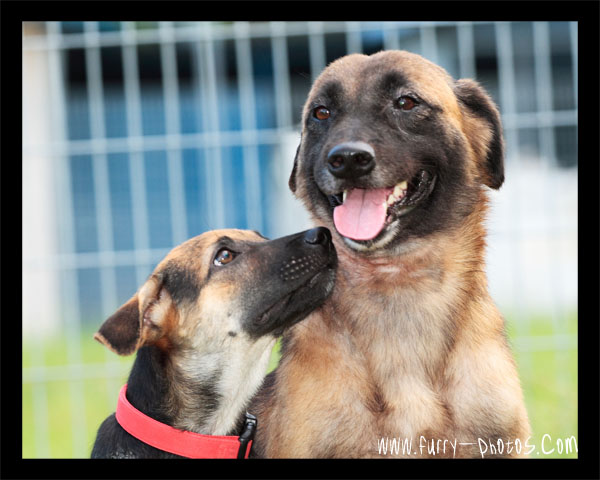 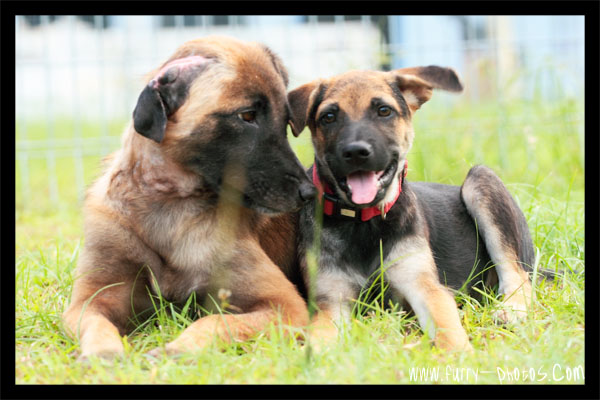 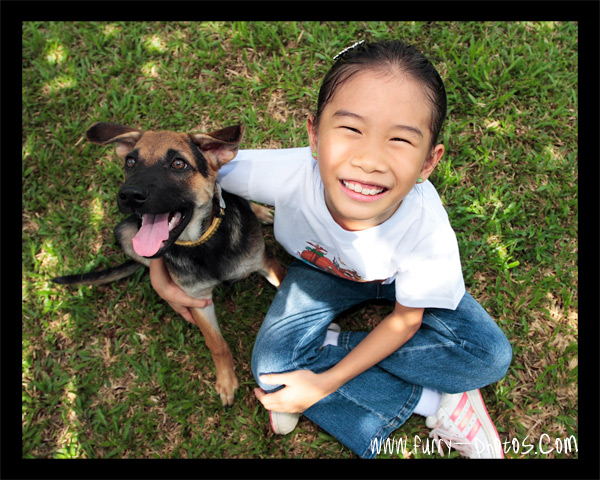 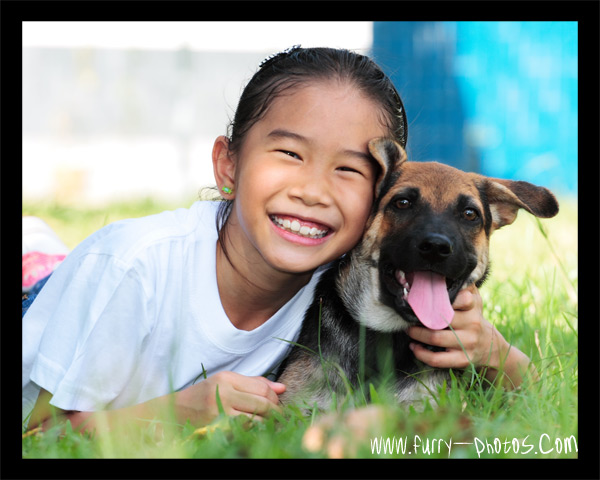 If you want to see more you can check out the previous post on the pictures taken during my visit to the shelter or my flickr sets on Noah’s Ark. If you would like to learn more about Noah’s Ark CARES and what they do you can view thier blog